After being diagnosed with CTEPH, a rare form of lung disease, Tina was required to receive a double lung transplant at Toronto General Hospital. 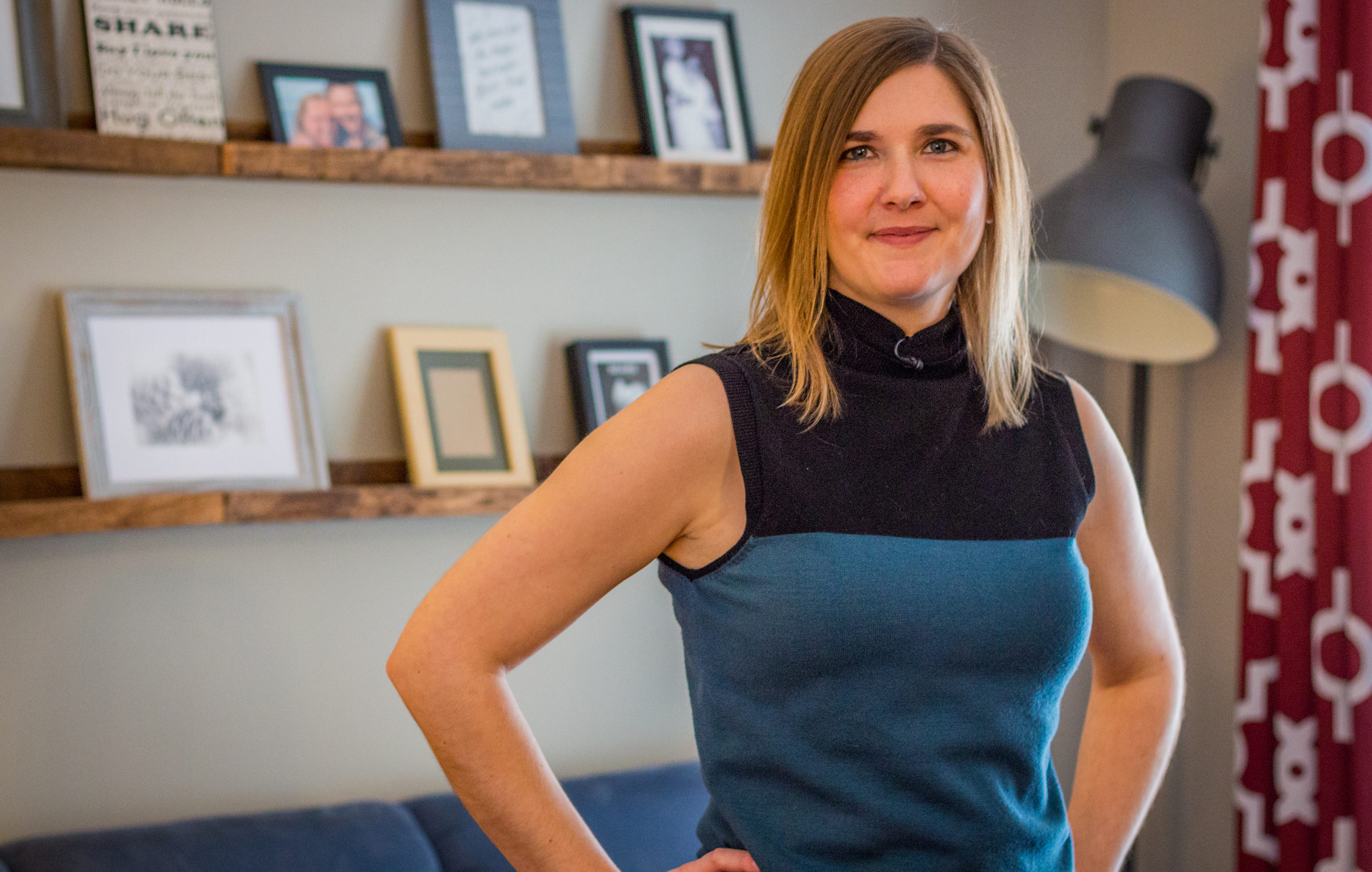 If you cannot afford to live in Toronto and you're making the choice not to accept treatment, then you are basically making the choice to die.
Other StayWell Stories Brianne's Story Oliver's Story Amelia's Story

Tina was diagnosed with Chronic Thromboembolic Pulmonary Hypertension, or (CTEPH), a rare disease caused by blood clots and their remaining scar tissue, which creates high blood pressure in the arteries of the lungs. This forces the right side of the heart to work much harder than the left, with the eventual outcome being right-sided heart failure. Even with treatment and early diagnosis, CTEPH is life-threatening and presents a high mortality rate. There are many treatment centers across the country that are equipped to treat CTEPH - in Tina’s case, a double lung transplant was required at Toronto General Hospital, far from her home in the suburbs of Ottawa.

When relocating to a major city for a double lung transplant, Tina noted that there were specific parameters that needed to be met in order to qualify for the program. “We were told that we needed to live within a 2 hour radius of Toronto General Hospital, taking into account traffic. In fact, we were encouraged to move right across the street, if possible.”

In Toronto, the areas surrounding the hospitals are amongst the most expensive in the city. Tina and her husband Joel decided to make the move and had to take leaves of absence from work – they now found themselves living in one of the most expensive cities in the country without any income. In their search for housing, Tina commented:

A lot of people politely told us that we simply don't qualify because we don't have that job or any working income which made it that much more difficult to find a place.- Tina Proulx 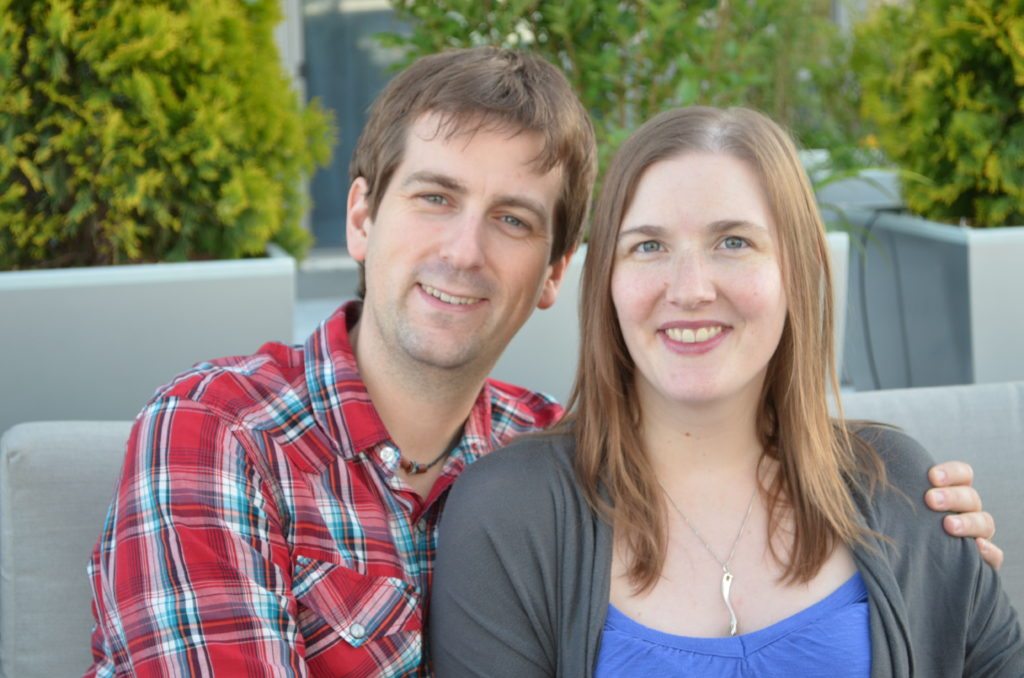 Matt Regush, a partner at Sky View Suites, learned of Tina’s relocation challenges when her family inquired about furnished accommodations with his company in the fall of 2015. He immediately provided Tina and Joel with a fully furnished unit at a reduced cost.

Thanks to their own fundraising efforts, and with support from family, friends, and strangers, the Proulxs were able to make it through. Tina received her double lung transplant in December 2015 and has since made a full recovery. Her story and subsequent collaboration have been instrumental in launching StayWell as a charity, shedding light on the financial barriers faced by thousands of Canadians needing to receive care in major cities. 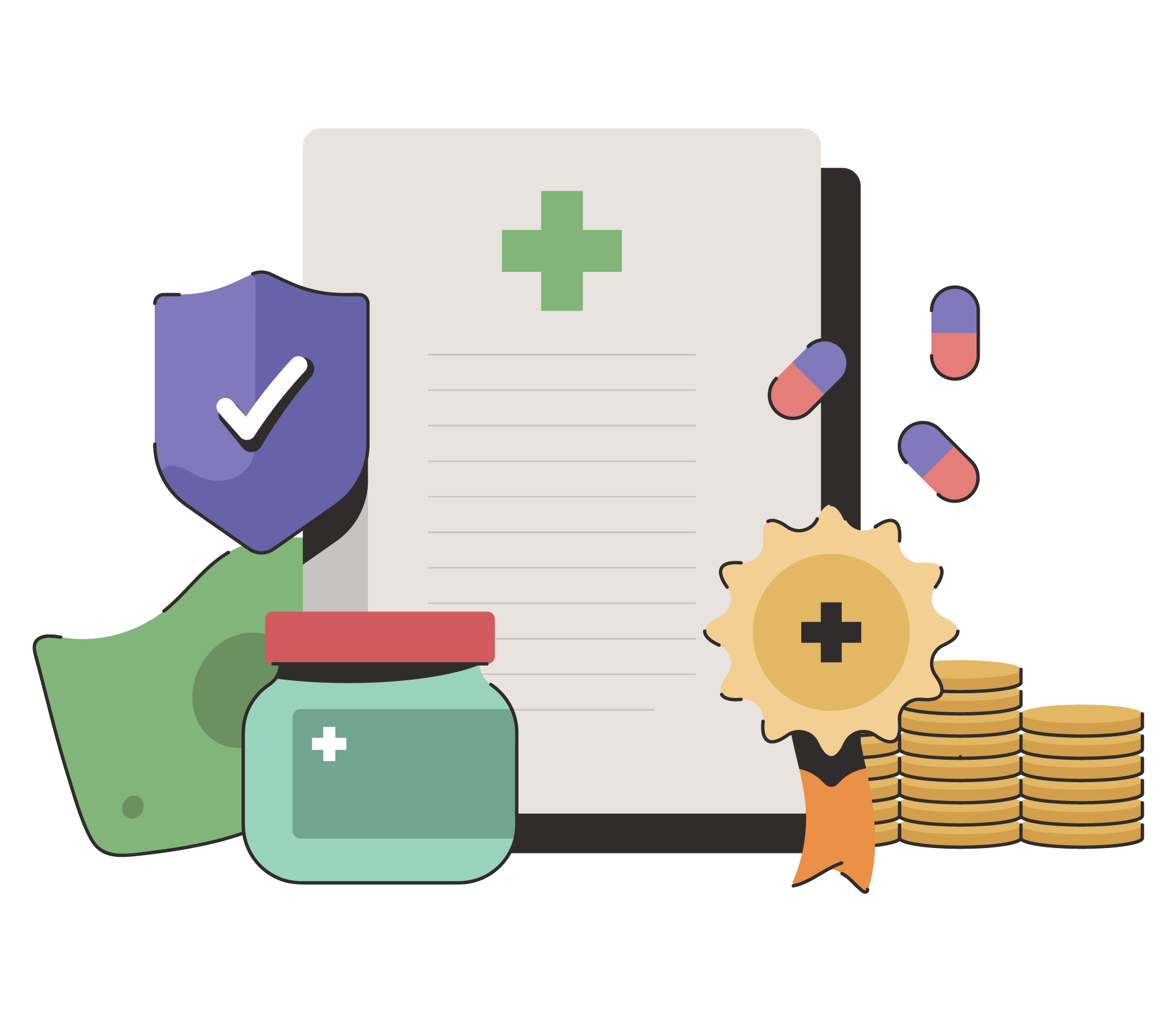 Canadian Patients Are Eligible For Tax CreditsPatients with “low incomes and high medical expenses” are eligible for a non-refundable tax credit that can reduce the tax amount that patients have to pay at the end of the year. Learn More

The Heart Of Our CauseThe motivating force behind our work and what we aim to achieve.Read More

Get To Know UsThe people behind the mission and their contribution to StayWell.Meet The Team